We’re proud to offer our our albums for direct purchase from our on line sales portal.

You can preview quite a number of the recordings from these albums by visiting the Music Page here on our web site. Click Here to have a listen!

Recorded across three consecutive nights during the Autumn of 2012 “Live @ Lizottes” represents the ongoing maturity of the live Brewster Brothers performances.

Listen as they carry the audiences in these three venues on a journey from their early folk influences right through to their ultimate rock and blues destination.

The recordings on this album flow from the speakers in a way that leaves you feeling you were actually there at the show. 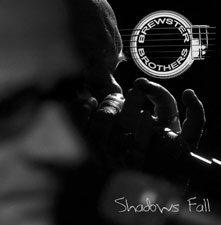 “Shadows Fall“, the Brewster Brothers first album, reflects the other side of these two rock guitarists from Adelaide. 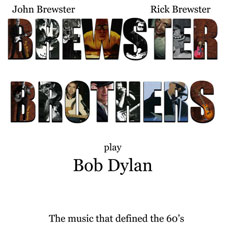 “Brewster Brothers play Bob Dylan” references back to John Brewster’s early days at home, holed up in his bedroom listening to the likes of The Band, The Beatles and Bob Dylan.

The authenticity with which these tracks are presented goes to show just how much Dylan has influenced John’s sense of melodic structure, his strident harp playing and his ability to pen referential lyrics.